“There were five of us guys. We stuck together through thick and thin – most of the time. I think we all had normal families. Normal problems. Normal feelings. Nothing we couldn't overcome. And then one year, for some reason, everything started going really wrong.”

KARRI, 17. A car, Mom and the last driving lesson during which Mom wants to discuss some serious issues about life. PETE, 17, is worried about his girlfriend’s well-being after having taken the abortion pill. ANDRÉ, 17, picks up his little brother from daycare once again because their mom is “working overtime.” AKSELI, 17, spends the weekend at his grandparents' and bumps into his alcoholic dad. JONI, 18, has a summer job at an amusement park as a wolf mascot, giving furry hugs to teenage girls. Glimpses into the lives of five young men turning 18 who can soon do anything they want.

This film was written by Maarit Lalli and her son Henrik Mäki-Tanila and produced by Huh huh-filmi. Winner of the Jussi Award, the Finnish equivalent of the Oscar Awards, for best film, director and screenplay in 2013. 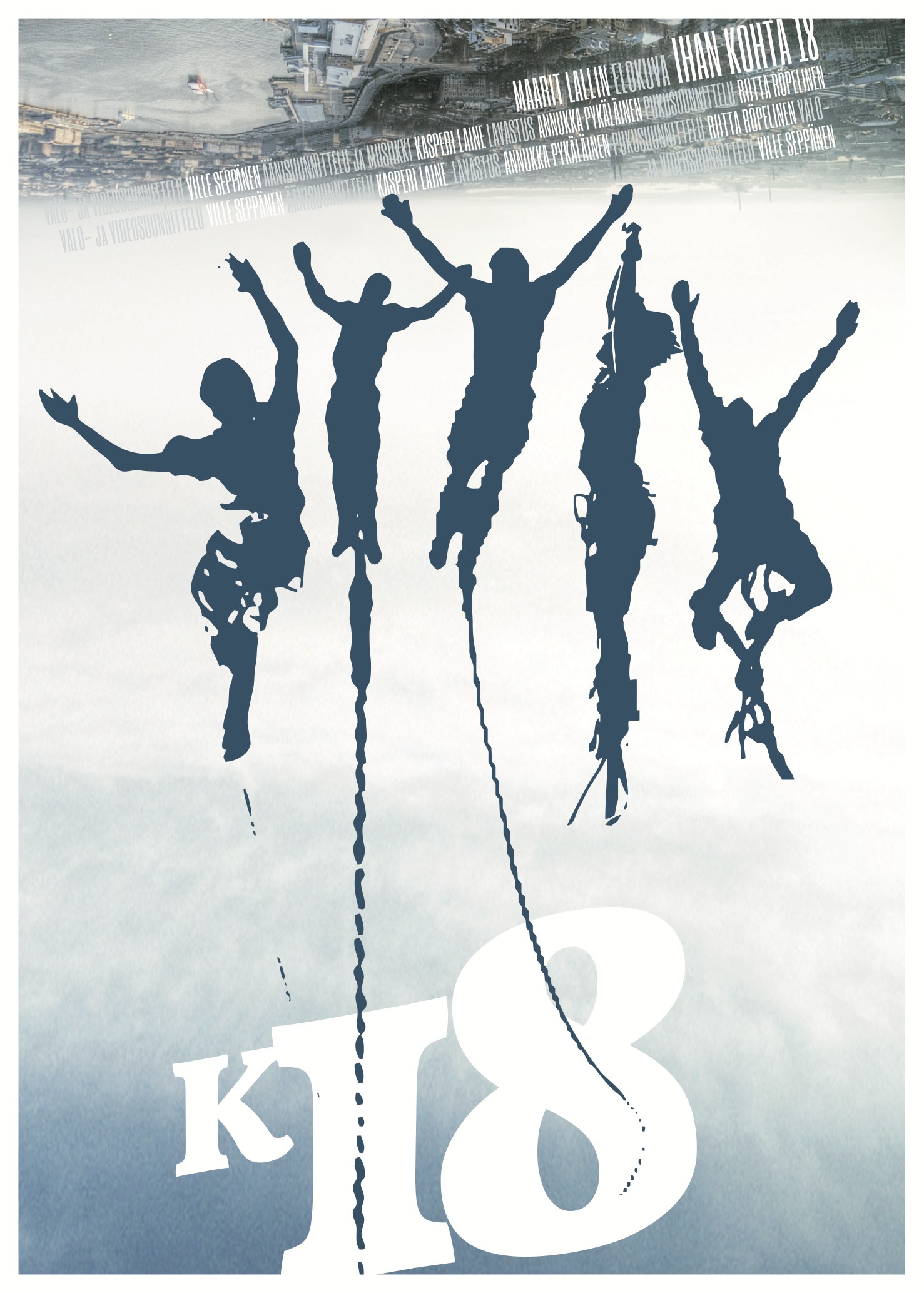 Nomination for the SYLVI Screenwriting Award, 2012